Brighton has long been known as the ‘gay capital’ of England, but the city is also a centre for trans communities and histories. In 2014, for example, Brighton hosted Europe’s first trans pride march during its second annual Trans Pride weekend. A recent project called Brighton Trans*formed, undertaken by QueenSpark Books, recorded the lives and experiences of Brighton’s transgender community in their own words. Aged 18-81 years old, participants reflected on an incredible diversity of experience across generations.

We’re excited that QueenSpark Books and Brighton Trans*formed have made project transcripts available to the public and to researchers. These generous contributions of individuals’ life stories enrich not only Brighton’s diverse history but wider British LGBTQ histories as well.

What brought me to Brighton? I’d been living in Tokyo for five years, I moved from Tokyo to Madrid and lived there for three years. My mate came over and visited me from Brighton, who I knew from Tokyo and said “You have to come and visit me in Brighton” and I didn’t leave. [LAUGHS] That was over 10 years ago now. So, I’ve been a transman walking the pavements of Brighton, promenading, as we say here, don’t we, for over 10 years now. I adore London and I’m a big city guy, I like the anonymity and the business, but Brighton is as – how should I put it? – Brighton is a socially aware space, it’s a place that has activists, it’s got some beach, you can walk everywhere, so there’s some health factors that contribute to my decision to be here and there’s a very friendly, albeit small, community here, who I think get along by and large very well, because we’re all very different people. So, it’s just a really, it’s a fun and easier place to live than London, but then I can still go to London every week to see national galleries, you know, so yeah, I like Brighton. 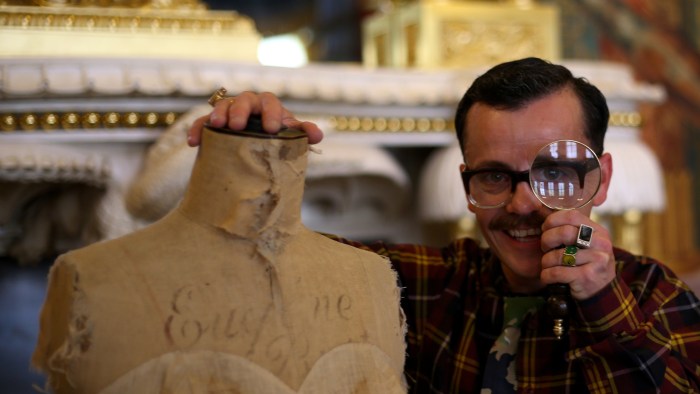 I think I really want people to, when they hear the word “diversity” especially in Brighton, to not just think about gender and only people who are transgender but to understand that it means people who are from all genders and all cultures and backgrounds and, you know, all classes and abilities and disabilities and really, really think about that word “diversity”. I think it’s one of my kind of pet peeves when people say that “Oh, Brighton’s so diverse” I’m thinking “Oh is it really, and what do you think about when you say diverse? Do you think about everything about, you know, Brighton Pride I hate, probably yeah”. So yeah, I think I really just want to bring diversity through everything I do and make people understand what that really means. 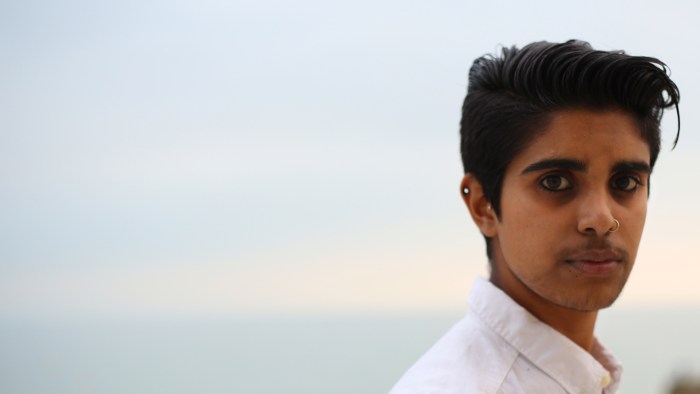 I think Brighton definitely has a reputation for being trans-friendly, you know, one of the reasons I came here was because it had this reputation for being accepting of trans people. And it could have happened in London, but I think Brighton gave it that extra special kind of atmosphere that it would have been lacking anywhere else. I don’t know, I just think people in Brighton are very aware of gender-variance and they’ve given it the thoughts that other people around the country haven’t, it just seems to be more of an in-depth subject here, I think. 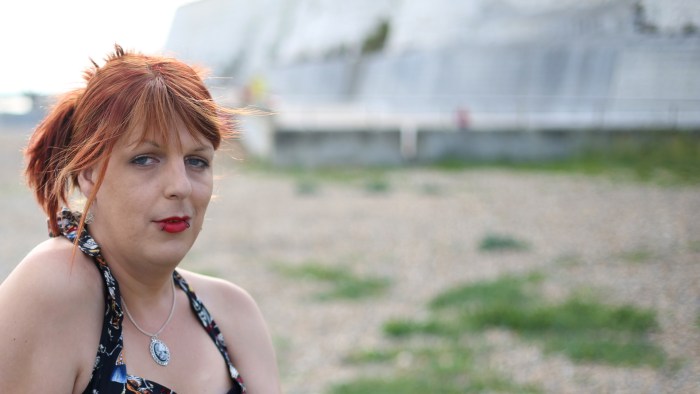