The publication of Jill Johnston’s Lesbian Nation in 1973 both inspired and grew out of a transnational feminist movement to develop separatist lesbian communities. In Australia, women from the Melbourne and Sydney Radicalesbians founded a rural women’s land in Northern NSW in 1973 and in Britain, a group of women, inspired by a recent visit to the Oregon Women’s Lands in the US, founded a similar community near Lampeter in Wales. These communities explored new ways of living, based on collective structures, the sharing of material possessions and labour and alternative expressions of sisterhood and intimacy. 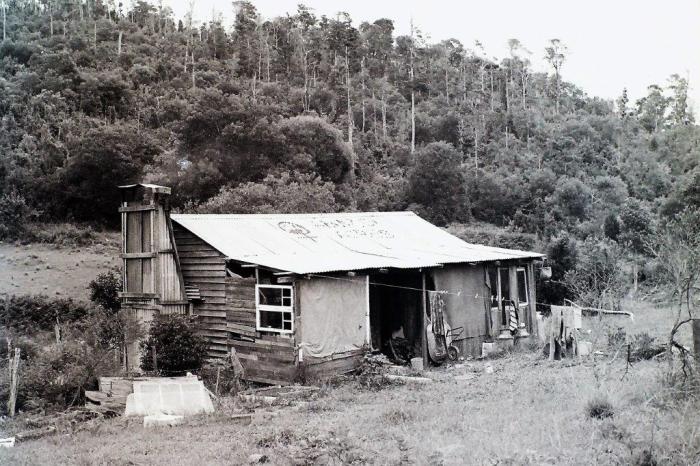 Gill Valentine has argued that, in the US, rural areas were widely considered as the ideal location for establishing separatist communities. However, in Australia and elsewhere, this view was less clearly articulated. This paper will explore the ways in which concepts of the rural shaped the imagined and actual formation of women’s lands in particular ways in the 1970s and early 1980s. It will trace essentialist notions of women’s innate closeness to nature and a discourse of the rural as providing a ‘safe’ space outside of the physical and ideological threats posed by patriarchy. However, many of these communities were founded by, and maintained strong links with urban lesbian separatist communities, and the relationship between the urban and the rural in lesbian feminist ideology and practice of the period will also be explored. Rebecca Jennings is a Teaching Fellow in the Department of History at University College, London. Her research focuses on modern British and Australian lesbian history and she is the author of Tomboys and Bachelor Girls: A Lesbian History of Post-war Britain (Manchester University Press, 2007) and Unnamed Desires: A Sydney Lesbian History (Monash University Publishing, 2015).

‘A thousand acres of red fertile earth’: The rural and the urban in 1970s visions of lesbian nation