Enclosed and commercialised for the first time in the mid-nineteenth century, Oxford’s male-only swimming hole enshrined a tradition of homosocial nude bathing and sunbathing that would continue until the place’s unceremonious demolition in 1992. Across this time, Parson’s Pleasure would go from being an accepted element of Oxford life, frequented by William Morris, C.S. Lewis and John Betjeman – to a neglected “anachronism”, as the city underwent sequential waves of secularisation and social change. 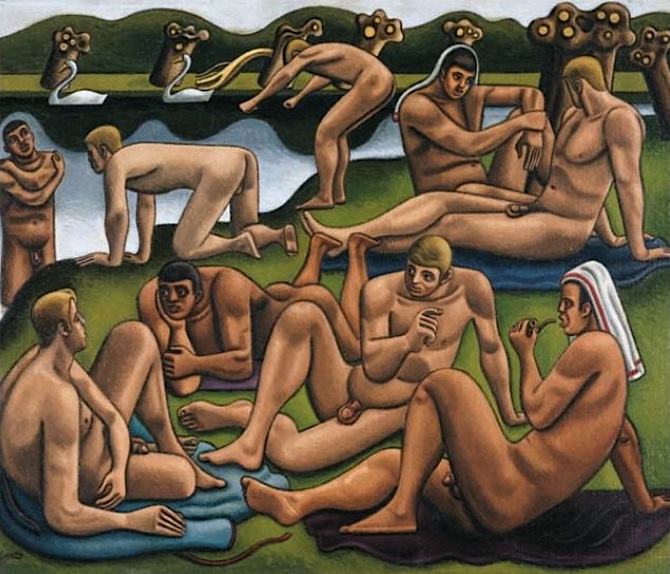 Attending to a diversity of oral narratives from former habitués, this paper will offer both a chronology of the place, and an analysis of its hitherto unsung role in Britain’s queer history, considering its significance as a site of encounter in the most immediate sense: between various and often nascent sexualities – but also between town and university, local and foreign, even human and non-human. 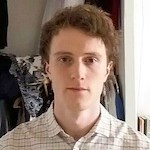 Having completed a BA and MSt in English Literature at Oxford University, George currently works as the editor of the arts magazine, Eyot, and as an independent researcher specialising in the history of Oxford’s bathing places and queer oral history. He has done work in association with the LGBTQ Special Interest Group of the Oral History Society, and with Tales of Our City, an LGBT+ community oral history project in Oxford.