Burnley Hidden History project is a Heritage Lottery Funded (HLF) project to discover and celebrate the LGBT history of Burnley and East Lancashire. It is part of LancsLGBT the largest LGBT organization in the county. I was appointed as Project Coordinator in 2012.

When I arrived I kept asking people: Do you remember the case of Mary Winter, who was sacked by Burnley Bus Company in 1978 for wearing a Lesbian Liberation badge? 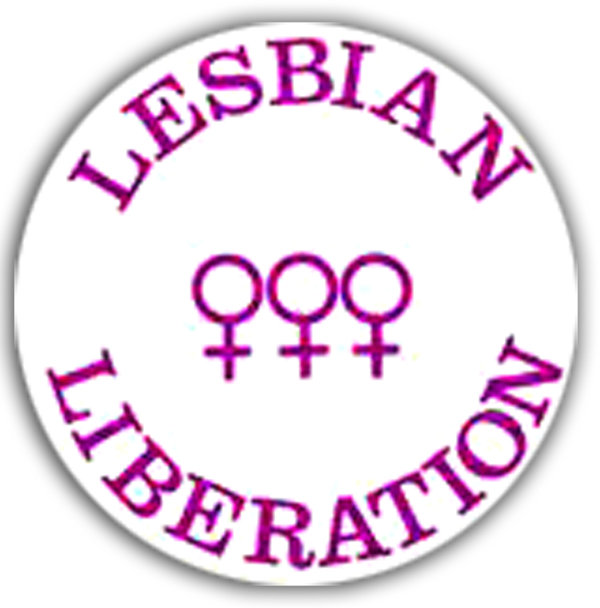 But no one had heard of her. And we couldn’t find anything in the local archives at Burnley Library or in the local press either.

So, finally, we went to the Lesbian and Gay Newsmedia Archive (LAGNA) at the Bishopsgate Institute, London, to look through their press cuttings for Lancashire. There I found a cutting mentioning Mary Winter that gave us the date of her campaign. We managed to find a number of other articles about the case and the campaign to reinstate Mary. There was, we discovered, also a lively debate in the letters pages of the local press.

In 1978 LGBT people had no protection at work. You could lose your job because of your sexuality or gender identity, and often your trade union would refuse to support you. Badge wearing was also popular at the time. It was often used a visible sign of your politics and sometimes even of your sexuality. I remember wearing a huge white badge that said ‘Yes, I’m Homosexual Too’. Mary refused to take off her Lesbian Liberation badge and was sacked for it. This inspired her to start a campaign that culminated in a demonstration outside the Bus Station in Burnley, which featured on the front page of the Burnley Express. As part of the Hidden History project I created an LGBT Heritage Trail and Burnley Bus station is one of its key sites.

Mary’s campaign was also supported by the actress Vanessa Redgrave, who was member of the Workers Revolutionary Party at the time and standing in a by-election in Mosside in Manchester. Redgrave was a well-known supporter of gay rights at a time when few celebrities were, and her support gave the campaign a boost.

This year the Arts Council funded two new plays for LGBT History month. One of these, Abi Hynes’ ‘Lesbian Liberator’, told the story of Mary Winter to a new audience and new generation of LGBT people. The plays received local and national publicity, further drawing attention to our LGBT Heritage Trail. Mary Winter’s struggle to be herself at work and the lessons that her campaign can teach us have finally been communicated to the wider public. At the end of each performance the audience and the cast went into the streets of Burnley to recreate Mary’s demonstration outside the bus station. Her story is no longer forgotten. 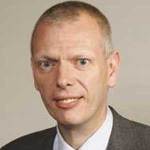 Paul Fairweather has been active in a wide range of LGBT community and campaigning groups since the early 1970s. He has worked in the field of equality and diversity for many years and now works as a trainer/consultant on LGBT issues. He is the Project Coordinator of Hidden Histories which celebrates the LGBT history of Burnley and East Lancashire and was funded by the Heritage Lottery fund.